The word LASER is derived from the term “Light Amplificaton by Stimulated Emissions of Radiation”. Normal light has a broad spectrum because it has many frequencies and intensities.. LLaser light, however, has only one frequency (wavelength) and one intensity. Through using a technique by the name of “Stimulated Emission”, light is amplified. In other words, we can produce light that can carry an enormous amount of energy.
The history of light therapy goes far back in our time. But it is only in the 20th century that the scientific application of certain light waves to heal a physical condition started.
Albert Einstein was the founder of the laser theory but the first effectively working laser was introduced many decades later. In 1960, Dr. Theodore Maiman wrote a first publication on laser radiation in relation to health. Over the last 15 years, laser technology has played a key role in numerous medical or semi-medical disciplines.
When using laser in medicine, we distinguish between “powerful lasers” and “low-power lasers”.

As the term indicates, low power lasers have the same characteristics as high power lasers but are greatly reduced in power. Low power stands for the low temperature increase (less than 1°) in this type of therapy. Low power lasers are used in the Low Level Laser Therapy (LLLT).
The LLLT is a safe light therapy which only affects pathological states or zones. Normal tissue is not influenced and undergoes no change. The LLLT is therefore an accepted method of therapeutic support. This makes it applicable in physiotherapy, foot care, podology / podiatry, dentistry, dermatology, acupuncture, addiction medicine and veterinary medicine. 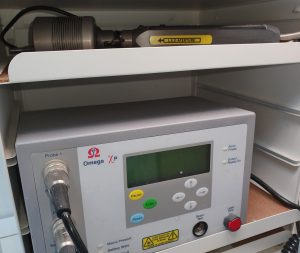 The Low Level Laser is also used in the practice of a beautician, e.g. in acne care, couperose skin, and rosacea.
The success of LLLT is supported by over 2500 scientific studies, carried out by the best universities worldwide. Please keep in mind: The LLLT is safe to use and effective, but not medically invasive!

The functioning of the LLLT

Especially for children this laser treatment is a godsend. It is completely painless! Normally 5 treatments of about 10 minutes are sufficient.

Pedicuresalon Aangenaam is affiliated to- and works together with: 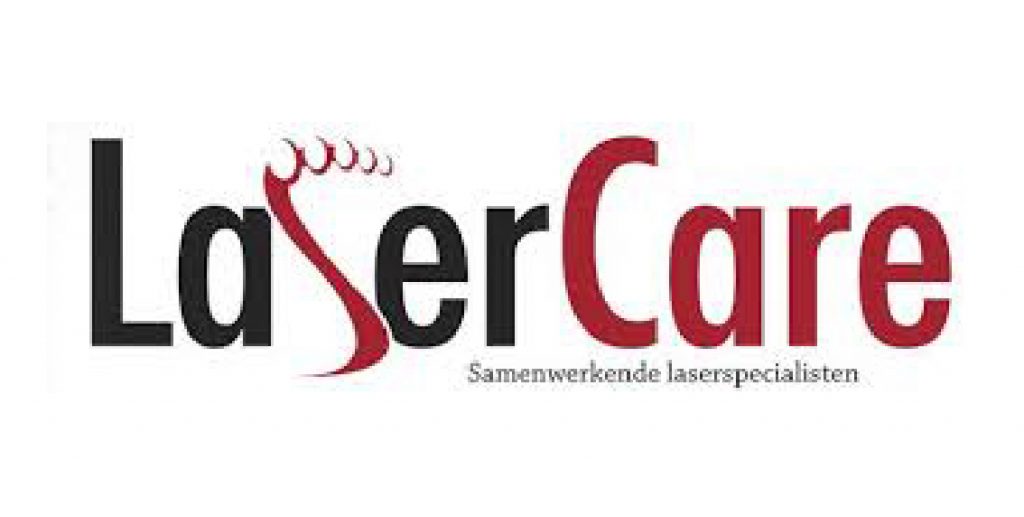